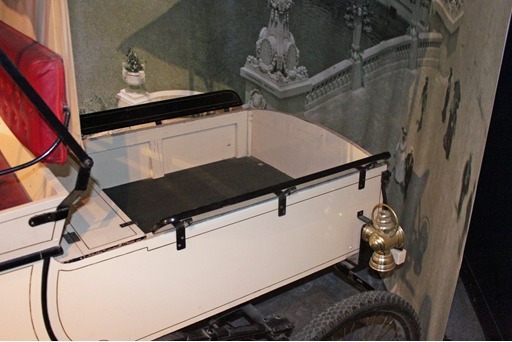 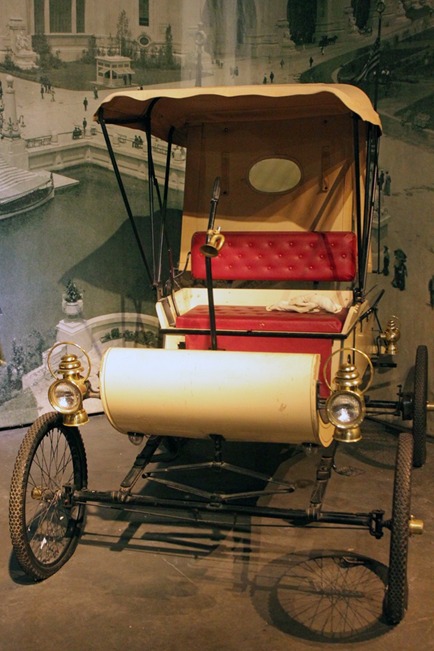 To remedy this, Old Motor Works was created on May 8, 1899 when Olds joined with millionaire Samuel L. Smith. Mr. Smith's sons, Frederick and Angus were recently graduated and needed employment; Olds needed money. Issuing $500,000 dollars in stock, Olds Motors managed to produce around 11 different models, some electric, from 1899 - 1900. Plans were made to place some of these models onto the market in 1901 when a disastrous fire destroyed the new Olds plant in Detroit. All of the companies prototypes burned except for one lone gasoline runabout. A curved dash Oldsmobile designated "R".

Organized in Lansing, Michigan on August 21st, 1897, Oldsmobile remains America's oldest car maker. Although Ransom E. Olds had been experimenting with auto making since 1887, by the middle of 1898, he had only made a hand-full of cars. 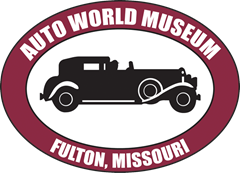 The Car That Saved A Company 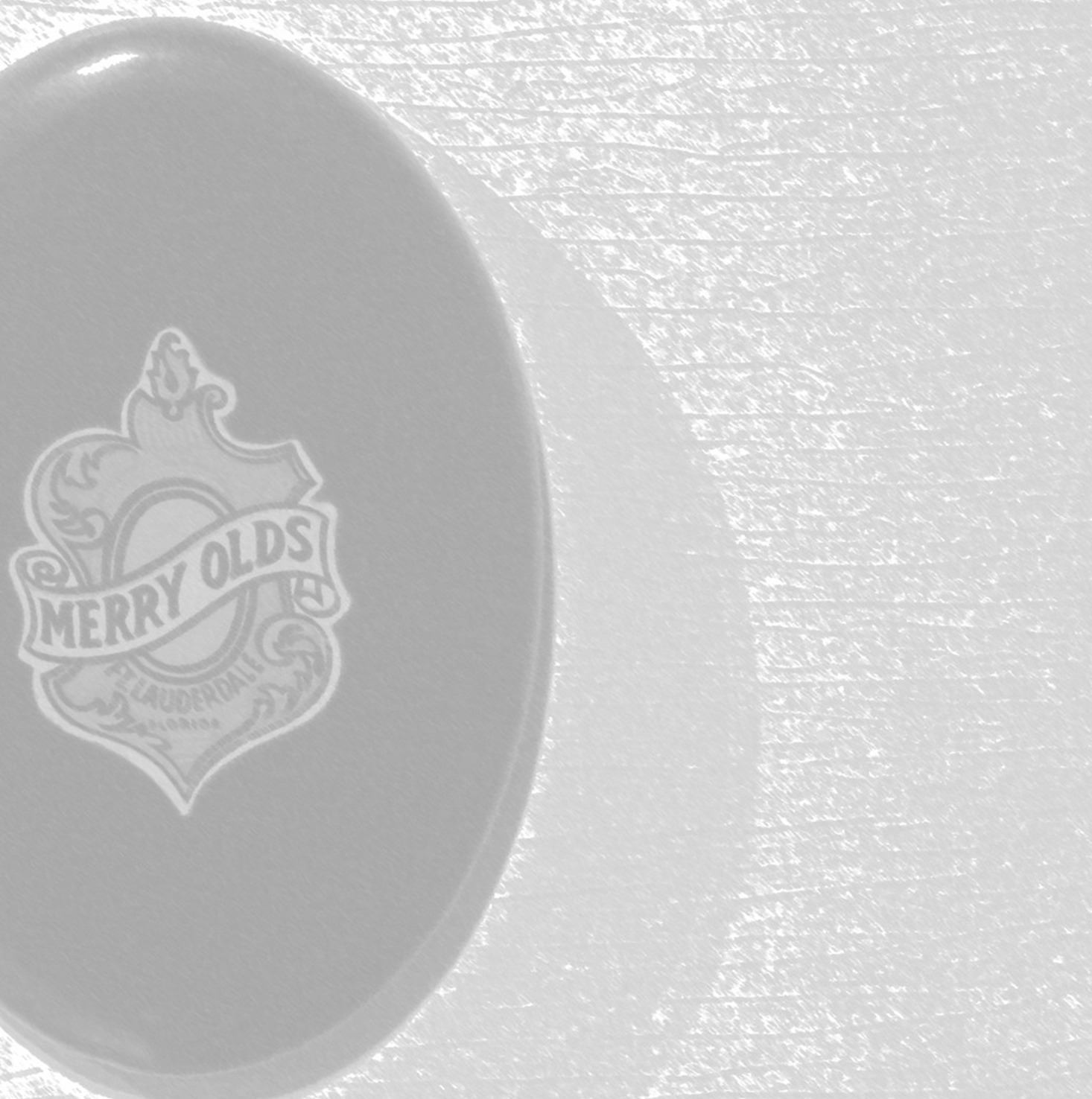