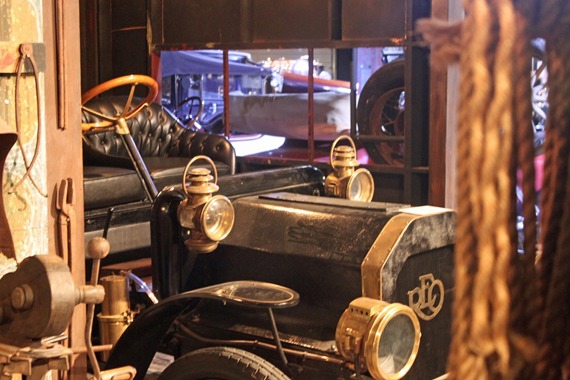 Reo manufactured automobiles from 1905 to 1936, including the famous Reo Speed-Wagon, an ancestor of the pickup truck, which gave its name to the 1970s rock and roll group REO Speed-wagon. The 1907 REO, 5 passenger touring car was equipped with a 2 cylinder, 16/20 H.P. gasoline engine. It was fitted with a 2 speed manual transmission with brass trim work and fixtures. It sits on a 94 inch wheelbase and was factory priced at $1250. 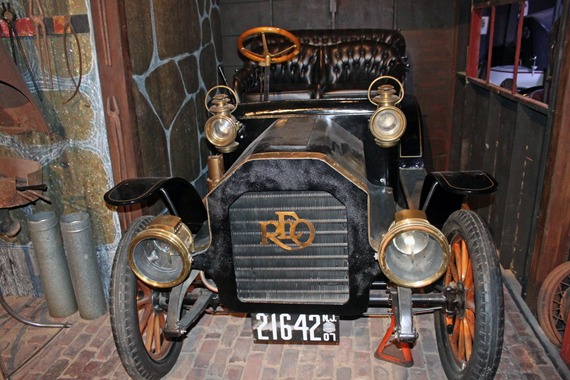 By 1907 Reo had gross sales of four million dollars and the company was the number three automobile manufacturer in the U.S, behind Ford and Buick. Olds began to lose interest in auto making and turned to his other business interests. He remained in control at Reo however, and often inhibited the production goals and profits of the company. Fortunately, Reo had entered the commercial market in 1908 and, by WWI, held several lucrative government contracts, so profits remained steady.

Ransom Eli Olds was successful in selling his Curved Dash Oldsmobile, but when he resisted dropping it in favor of a more modern, expensive automobile he was forced out of his own company. Unable to use the Oldsmobile name, he started a new company using his initials, R.E.O. 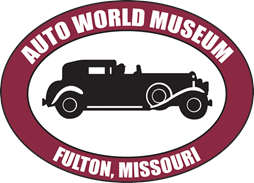