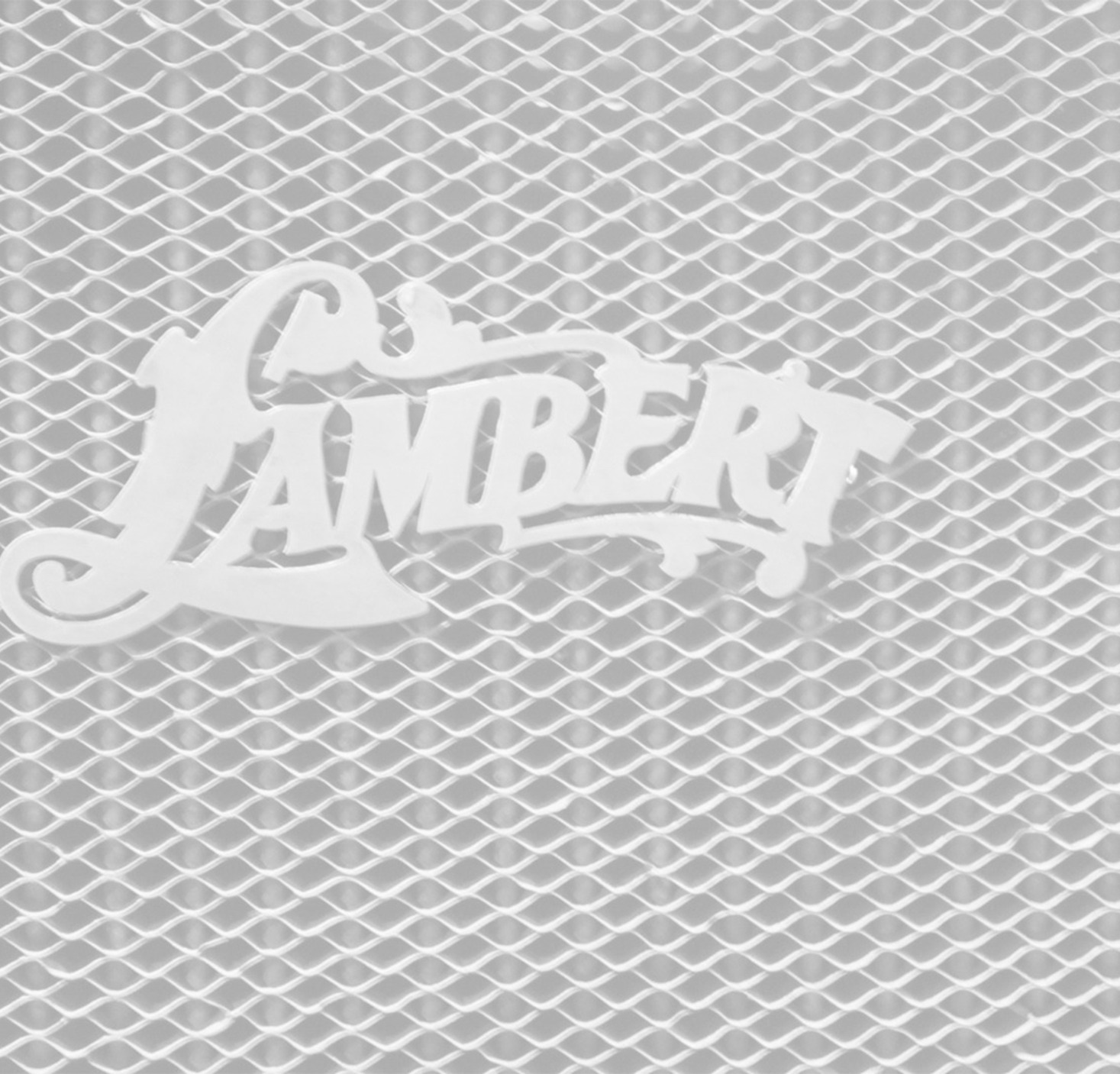 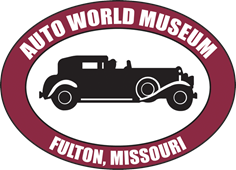 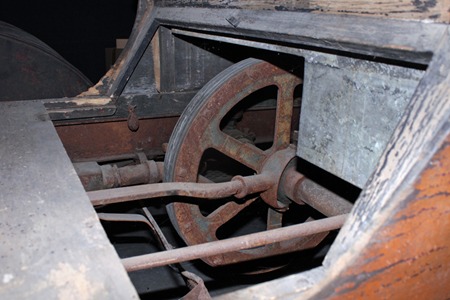 In 1906, the was phased out and Lambert introduced the first of a very successful line called the Lambert. The 2 cylinder Lamberts were virtually the Union renamed but he also marketed a 5 passenger Tonneau body Model7/8 that featured a four cylinder, 34 hp, engine, on a 98 inch wheel base, with friction speed change and bevel gear drive to a divided rear axle. The price for the Model 8 including mats, horn, tools and five lamps was $3000. 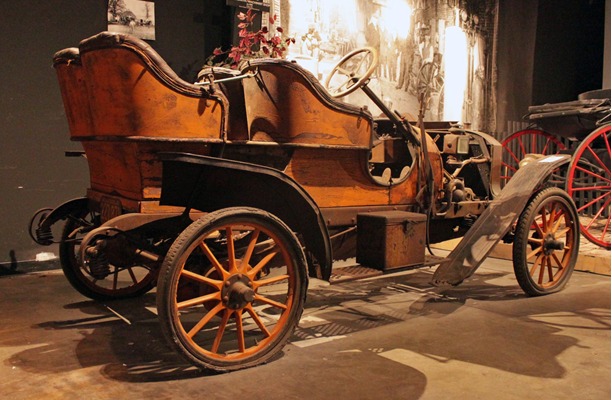 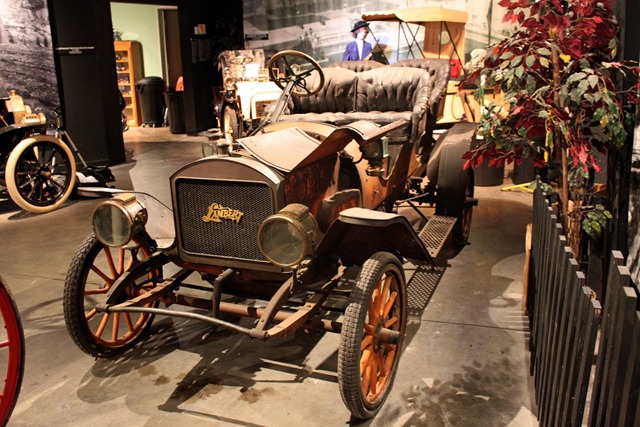