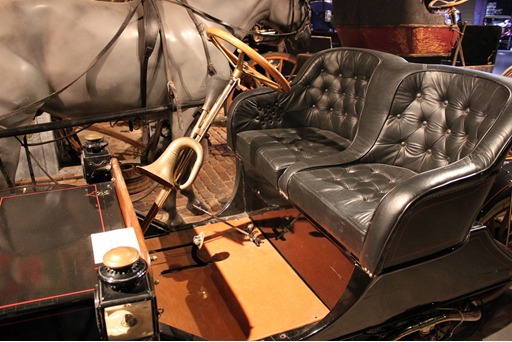 The engine drove the single rear wheel and steering was controlled by a tiller device. The first models produced tended to roll on cornering and anti-sway bars were developed to counteract this. Several hundred vehicles were built and shipped throughout the USA as well as Denmark, Canada, Mexico and Japan. In addition to the standard version, a delivery van was also created as was a rickshaw model that was exported to Japan. 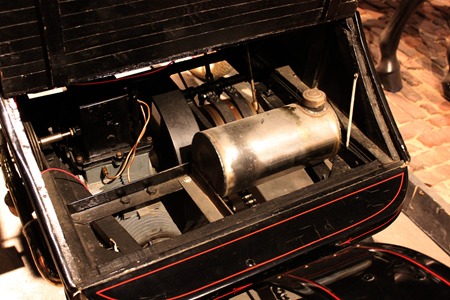 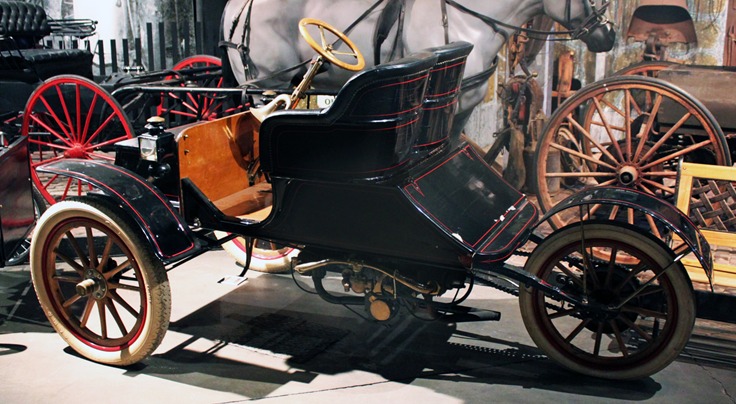 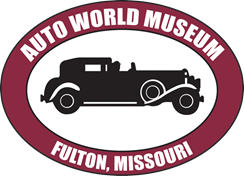