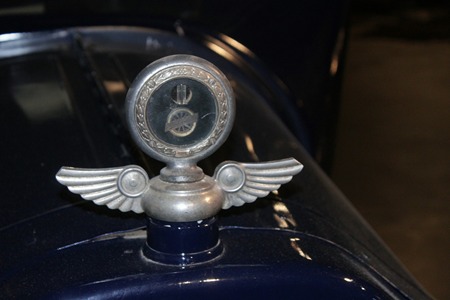 Company President Fred Fish persuaded the company to begin production in 1904 of gasoline cars in spite of John M. Studebaker’s opinion that gasoline cars were “clumsy, dangerous noisy brutes that stink to high heaven, break down at the worst possible moment and are a public nuisance”. The Garford Company of Elyria, Ohio supplied the chassis for Studebaker’s first model, a two-cylinder 16 Hp chain drive model. It was followed by a 20 Hp shaft drive four cylinder model in 1905. 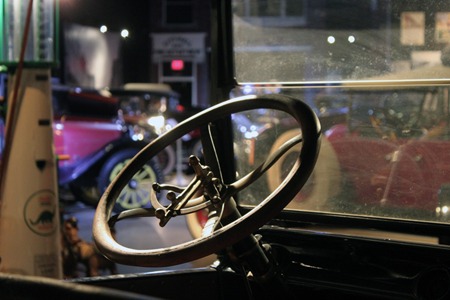 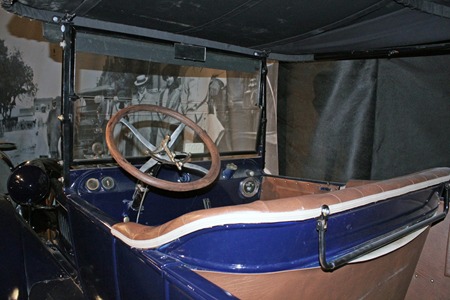 One of the oldest and respected manufacturers of wheeled vehicles in America has been around since 1852 when Henry and Clem Studebaker began building wheelbarrows and covered wagons. There were actually five Studebaker brothers that participated in the firm’s affairs over the years: J.M. “Wheelbarrow Johnny”, Henry, Clem, Peter, and Jacob. 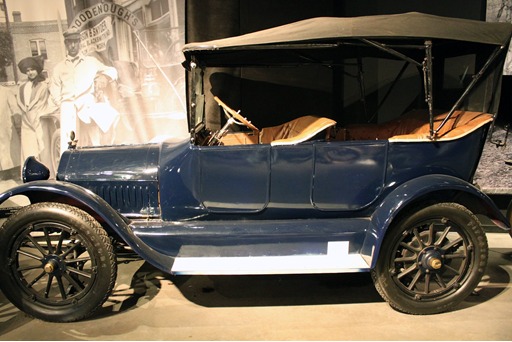 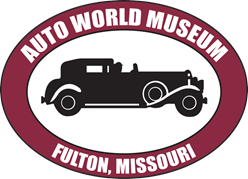