The demise of the Rocket did not stop James Scripps-Booth. He had a better design anyway, what he called a “luxurious light car”. The Scripps-Booth Roadster Model C was a staggered three seat roadster, fitted with a four-cylinder overhead valve Sterling engine, shaft drive. It sold for $775. 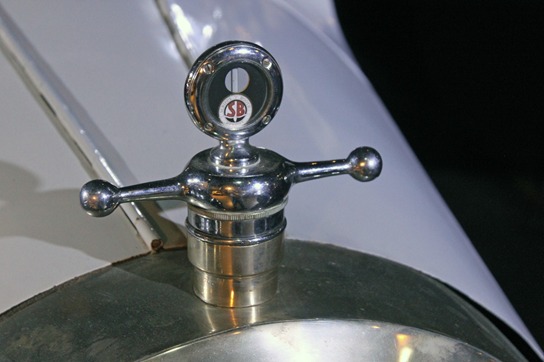 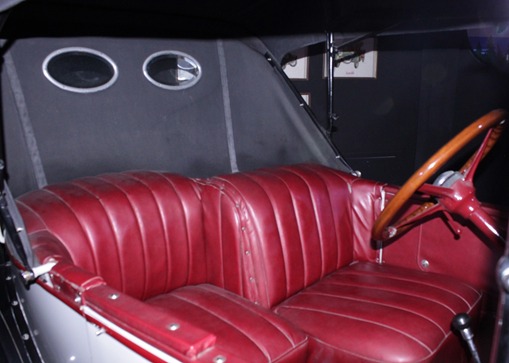 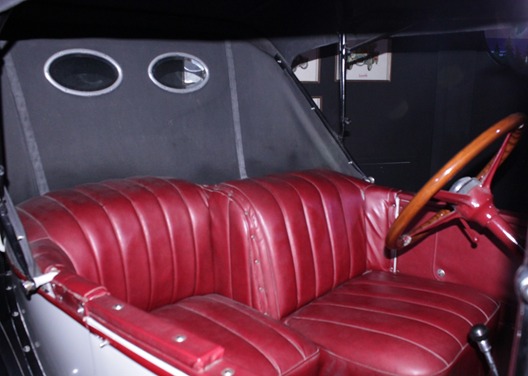 James Scripps-Booth was a part of a famous newspaper publishing family. He could not necessarily be termed a formidable success in the automobile industry, but the cars he produced certainly added variety and eccentricity to automobile history. His first car, produced in 1912, was the Bi-Autogo, a three-seater that was a cross between a motorcar and a motorcycle. The prototype cost $25,000 to build.  That’s probably why they were never produced!

​His next project was the tandem-seat cycle car he called the Rocket. It had a pointed rocket-like nose, which was actually the fuel tank. The original design called for the Rocket to be driven from the rear, but for the production model, engineers moved the steering wheel to the front. The Rocket sold for $385. Approximately forty cars were produced before manufacturing was discontinued. 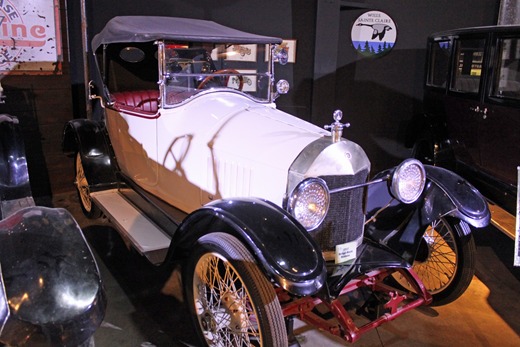