It was the highest priced Model T of the year at $975 but it included, as standard, an electric starter and de-mountable rims. (Try mounting a wheel on the rim with the rim still attached to the car sometime, to appreciate this "luxury".) Low-powered, with a 100 inch wheelbase, it was light enough to scamper over mucky rutted roads which held heavier 60 Hp luxury cars firmly embedded in muck. 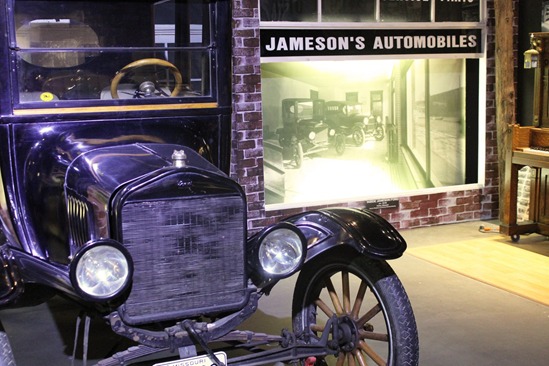 This Model T sedan, engine number 4400787 was produced at the Highland Park plant in the summer of 1920 and includes the design improvements of steel panels, instead of aluminum and the fuel tank was moved back under the front seat. A 176.7 cubic inch, L-head, 4 cylinder, 3-3/4 inch bore and 4 inch stroke, 22.5 Hp engine powers it. 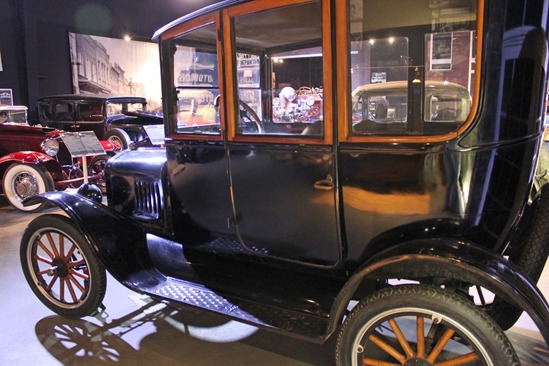 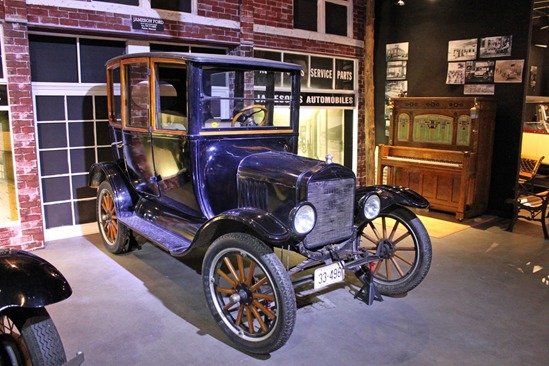 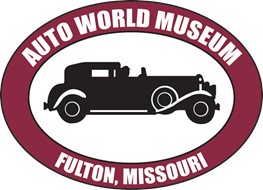