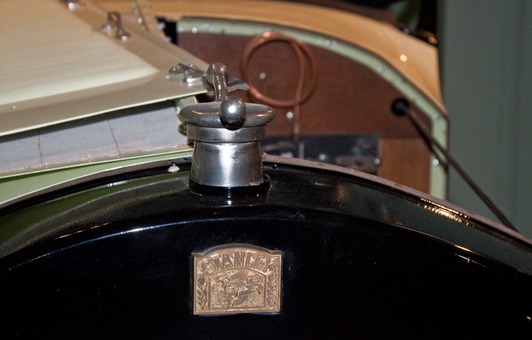 The production line closed in 1924. Without many technological innovations, the company had endured a long period of decline. Production specifications show no models with a power output higher than 20 hp produced after 1918. The price of a Stanley also caused a decline in sales. This 1924 Model 740 had a $2,750 sticker price while a Ford Model T cost only $265. 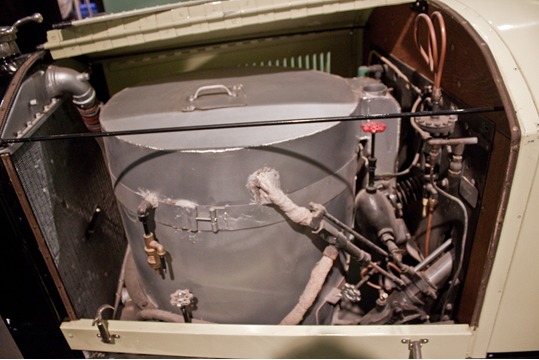 ​The Stanley/Locomobile cars had light wooden bodies mounted on un-sprung tubular steel frames using the means of full-elliptic springs. Steam was generated in a vertical fire-tube 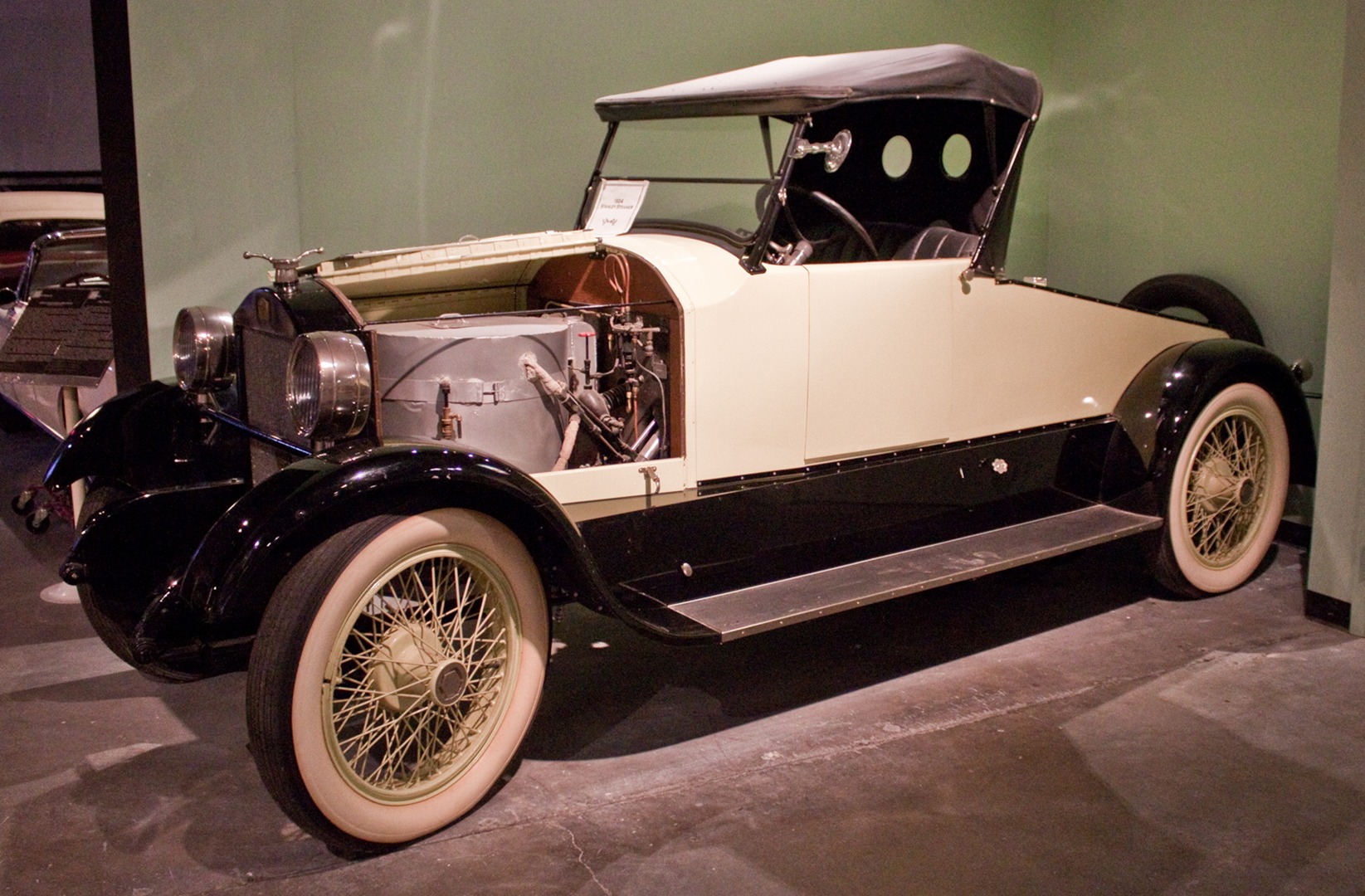 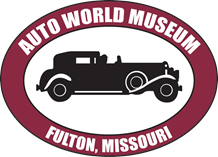