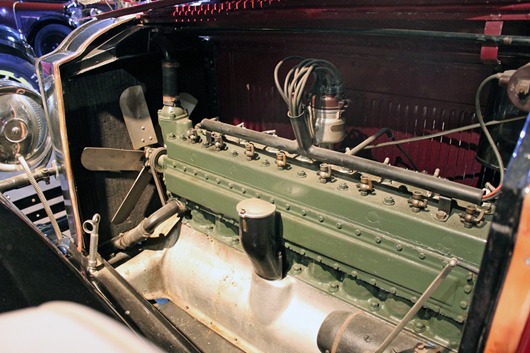 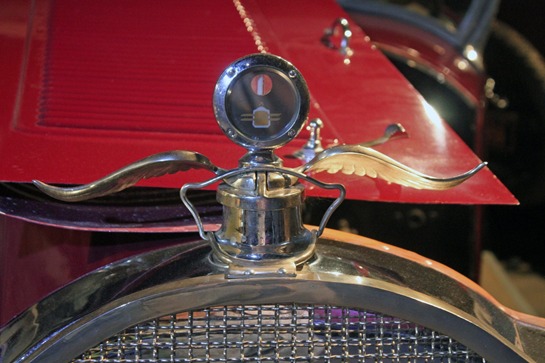 The car’s wheelbase of 143 inches allowed for greater handling on the road. Buyers could also choose from more paint color options in 1926 thanks to the company’s new lacquer formula. It was the lowest priced Packard in 1926 with an original price tag of $3,650. 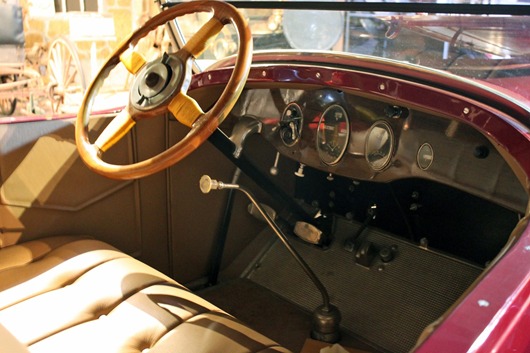 Packards were known for their power and performance. This five-passenger touring sedan features a straight-eight cylinder engine with much improved chassis lubrication, disc brake systems and balloon tires. The Model 243 Packard came standard with an 85 HP, eight-cylinder, cast iron block engine displacing 357.8 cubic inches and was able to propel the car over 80 mph. 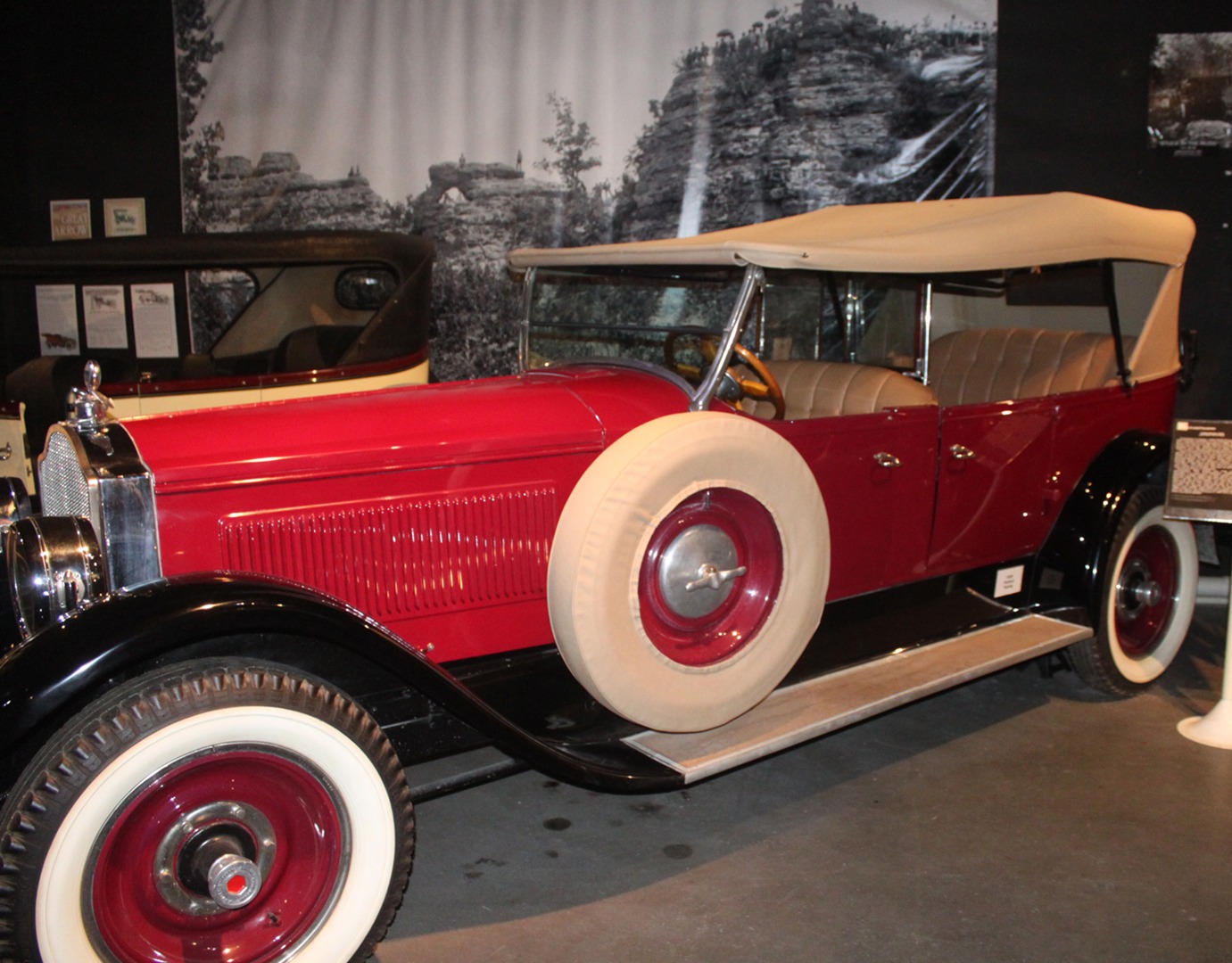 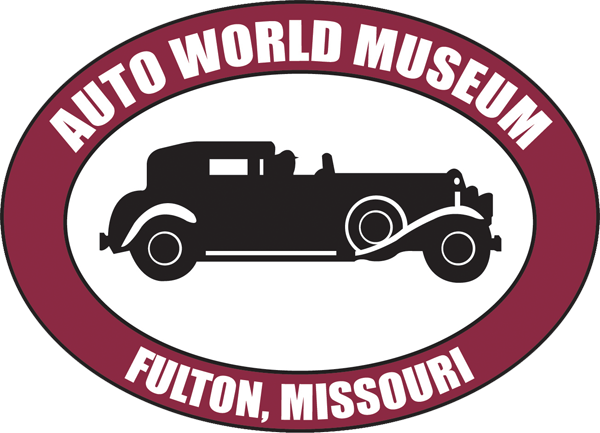