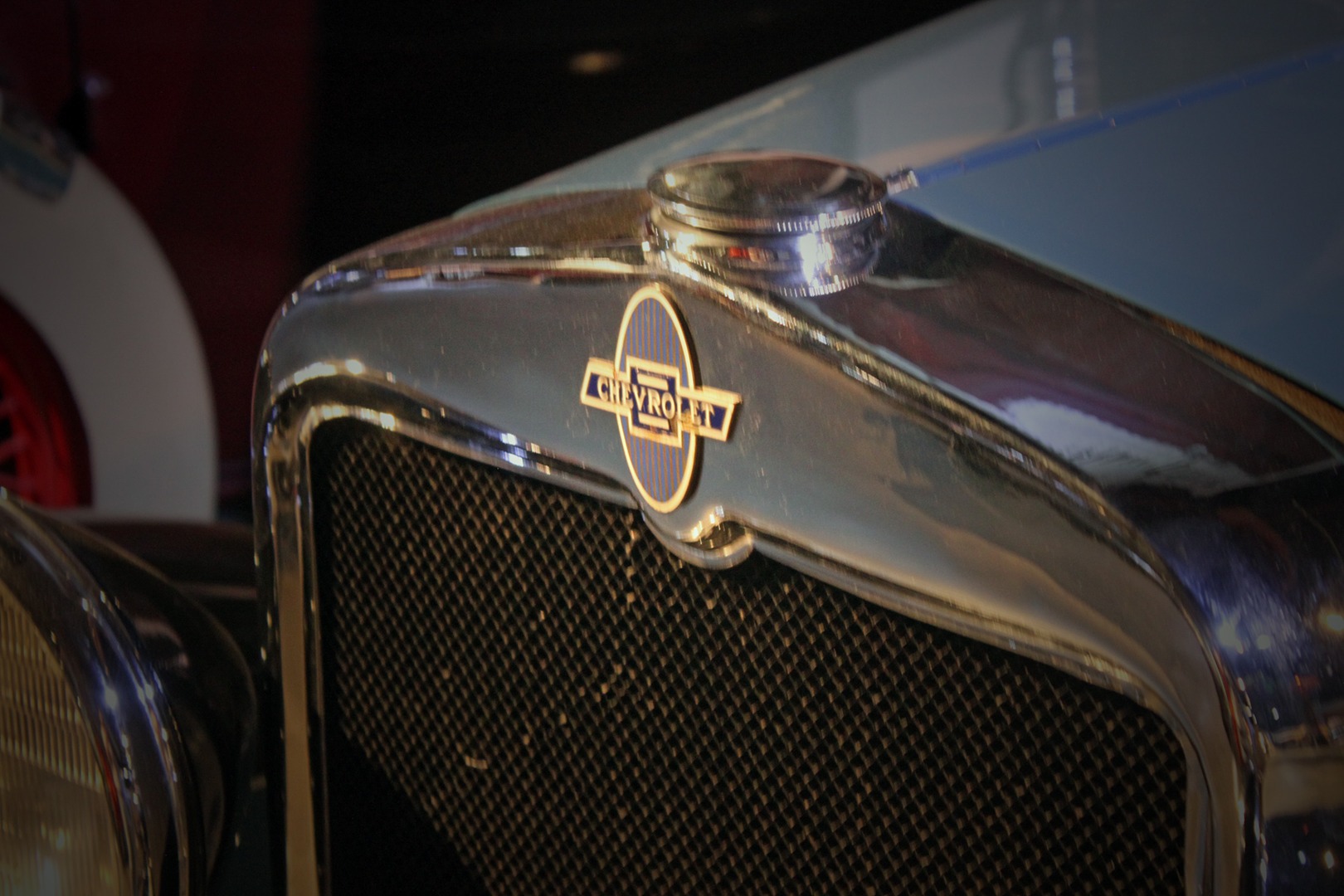 The Chevy 6, engine #747852, found in this Cabriolet, is an example of the engine that led to Henry Ford’s famous quote, “If it’s cylinders they want, then we’ll give them cylinders.” This statement was the beginning of Ford's program that produced the Ford V-8 in 1932. 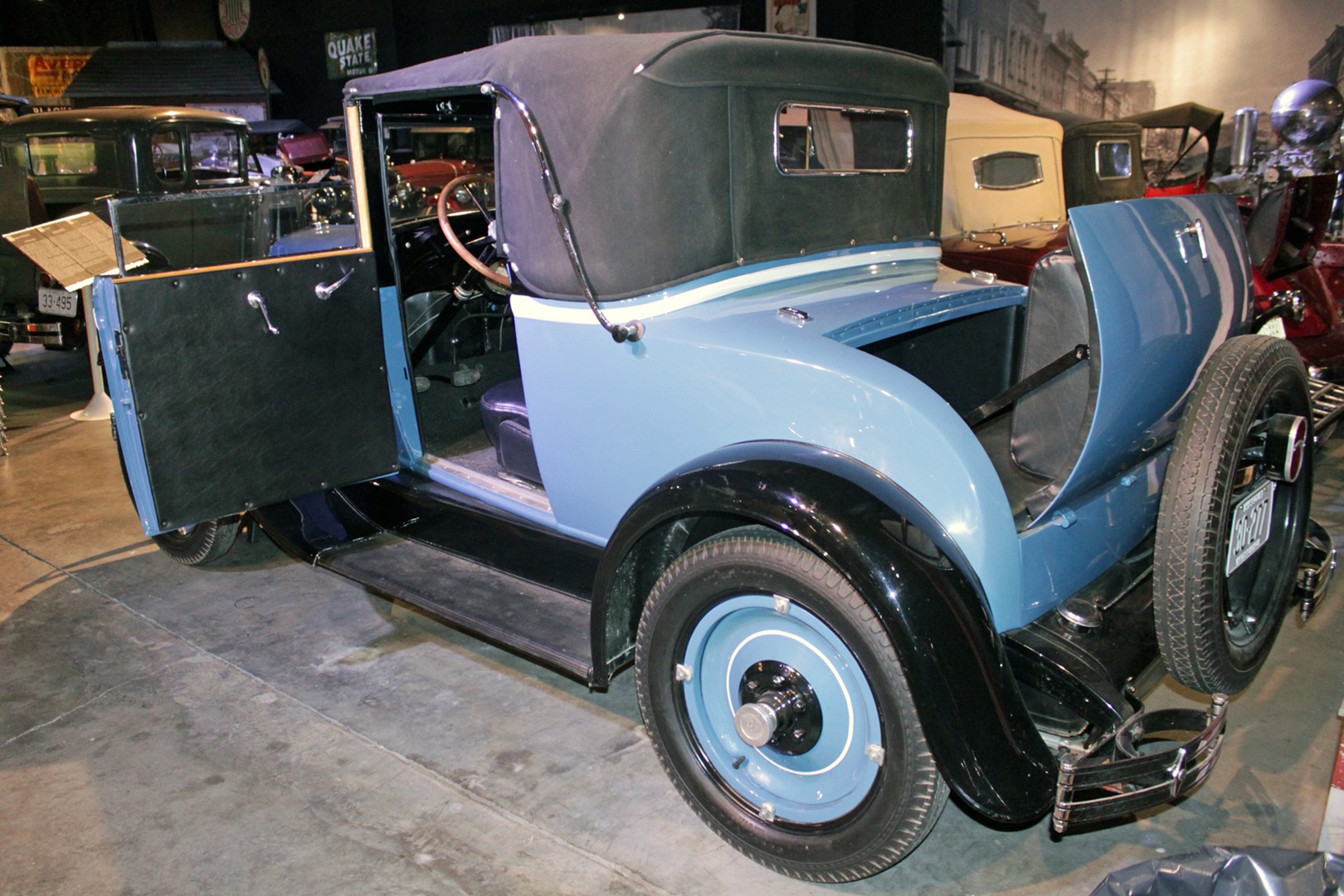 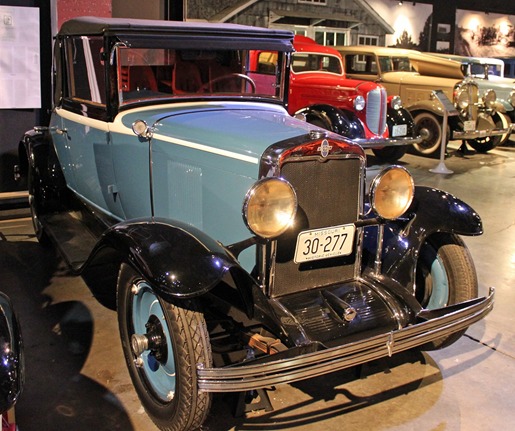 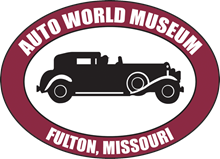