In 1929 the Twenty's replacement, the 20/25 HP was launched. This car used the 20's chassis, virtually unchanged, but the engine was enlarged from 3.1 liters to 3.7 liters, giving a significant increase in performance and speeds up to 73 mph. 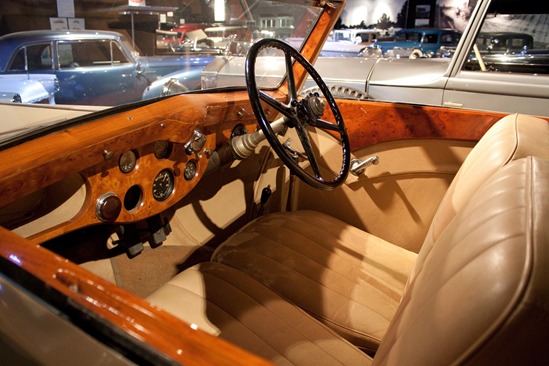 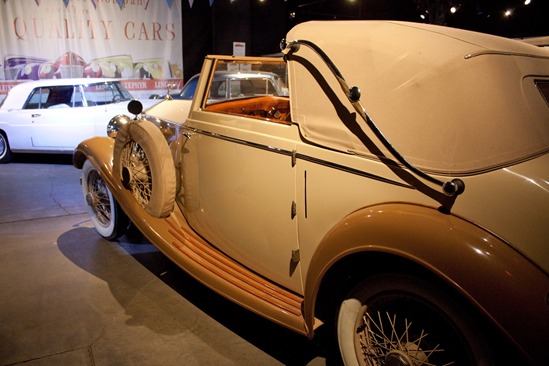 Though Rolls-Royce is well known for building large, stately vehicles, they offered smaller cars as well. The 20/25 was built along with the Phantom II from 1929 to 1936, and more 20/25 chassis were built than any other model between the First and Second World Wars. 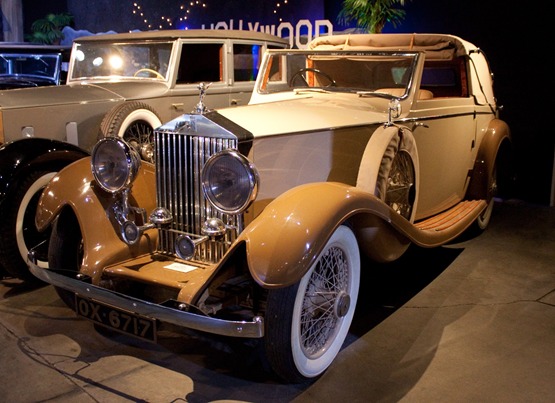 The Rolls-Royce was the result of a meeting between Henry Royce, a manufacturer of electric cranes in Manchester, and the Honorable C.S. Rolls, a pioneer motorist then selling Panhard automobiles in London. Rolls wanted his name to be associated only with the finest motorcar available and when he learned of the cars Royce was building, he was convinced he had found his opportunity. The first Rolls-Royce cars were offered in 1906 and by September of that year the first Rolls-Royce arrived in America. 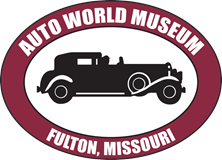