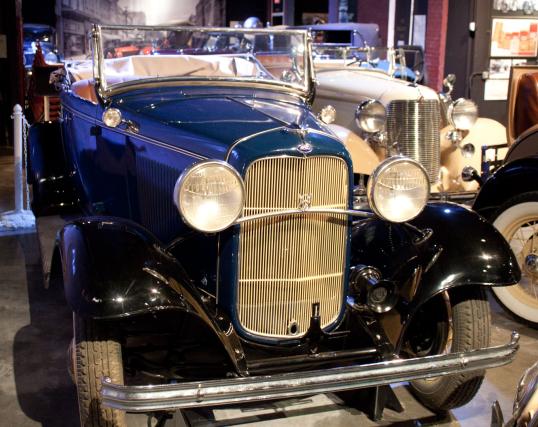 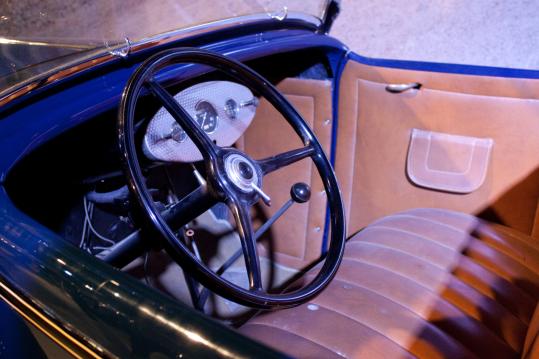 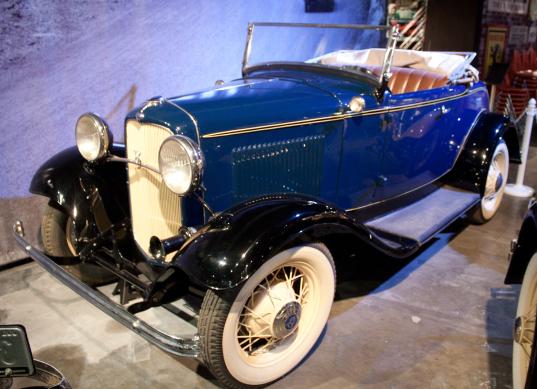 Facing the heavy competition encountered from Chevys highly popular 6 cylinder models introduced in 1929, the ”second" Ford Model B, an improvement of the "second" Model A, entered production for the 1932 model but stood little chance against the Chevys. Fortunately 1932 was also the year when Ford began producing a car with his new Flathead V8 engine. 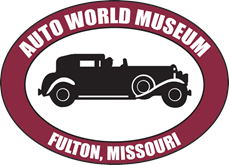