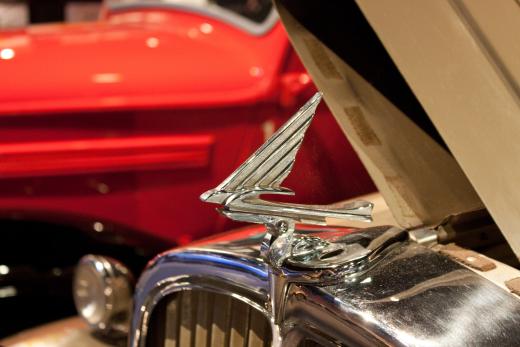 A new 1928 line, labeled the “Airman”, was introduced at the beginning of Oct. 1927, well in advance of the National Auto Show scheduled for January 1928. In May of the same year, Charles A. Lindbergh flew the first successful solo trans-Atlantic flight from New York to Paris in the plane known as the “Spirit of St. Louis”. Capitalizing on this, Franklin’s “Airman” was quickly associated with Charles A. Lindbergh as the company offered one as a gift. 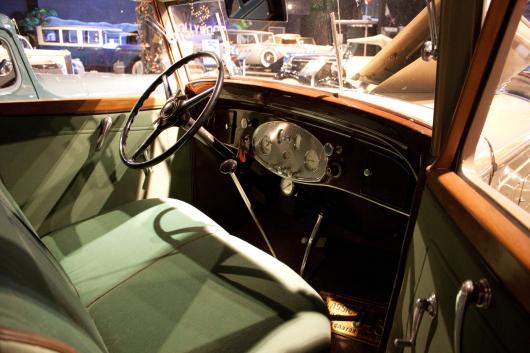 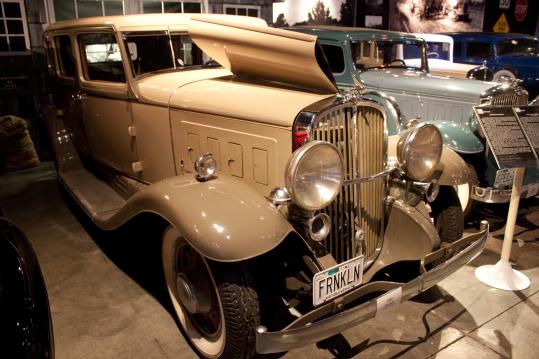 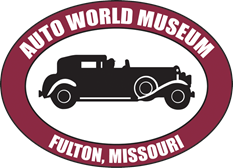 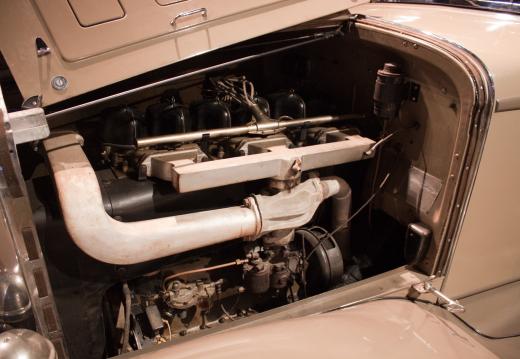