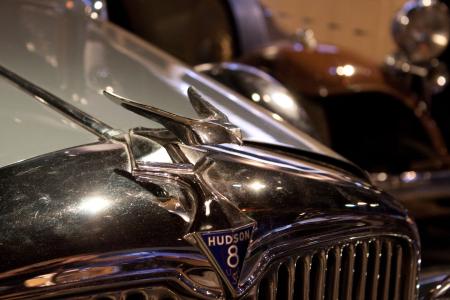 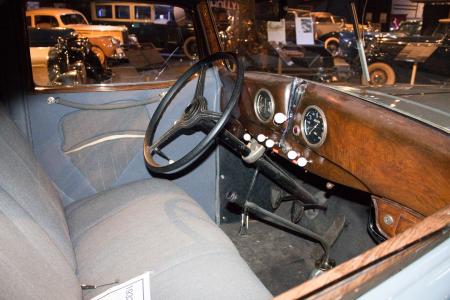 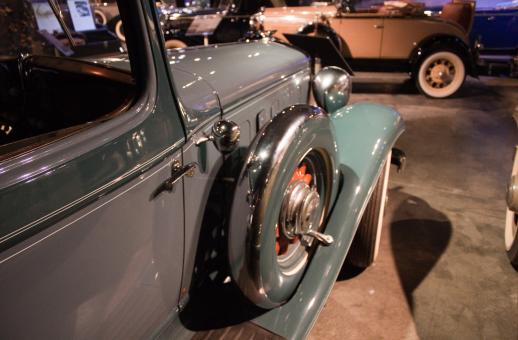 Hudsons enjoyed instant success and by 1913 they introduced their first six cylinder car. By 1914, all Hudsons were six cylinders and by 1915 Hudson began advertising itself as "the world's largest manufacturer of six-cylinder cars". 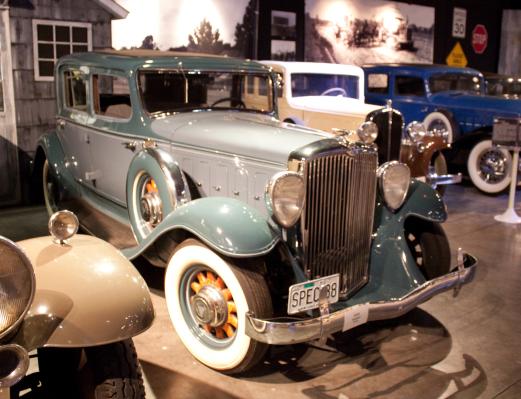 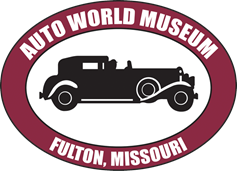