This Model 8-35 was equipped with a 125 hp, 358 cubic inch straight-eight cylinder engine coupled to a four-speed manual transmission with a vacuum controlled clutch and a top speed of 90 mph. It featured "one shot" lubrication and thermostatically controlled radiator shutters. The wheelbase is a generous 135 inches, though a special custom version was available in 1932 on a whopping 152-inch wheelbase. The factory price was $2445. 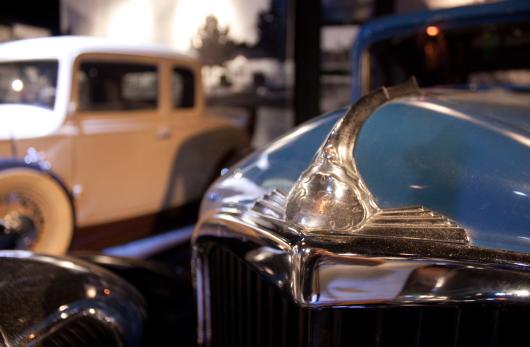 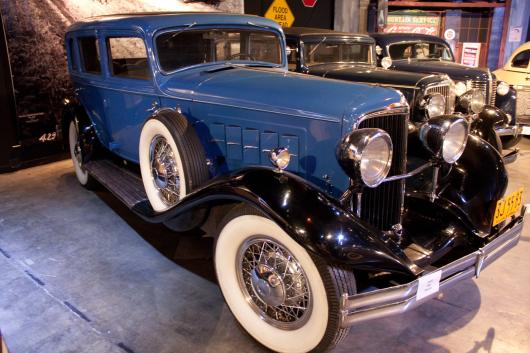 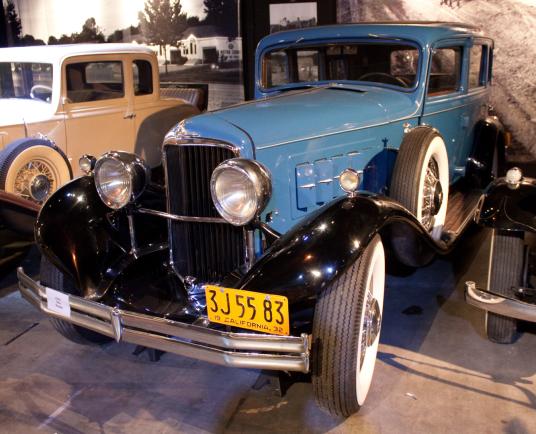