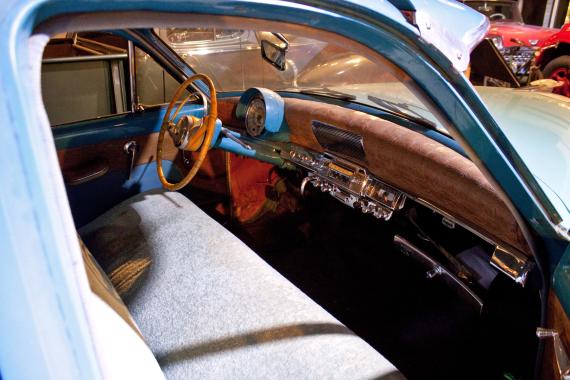 They made many outstanding improvements in the company, but sales continued to falter. The Kaiser Company sales had fallen so drastically by 1952 that 1951 models were redecorated, given new serial numbers, and reintroduced as the next line. The Manhattan, however, was not one of those. It was introduced in 1952 as the top level of the series. 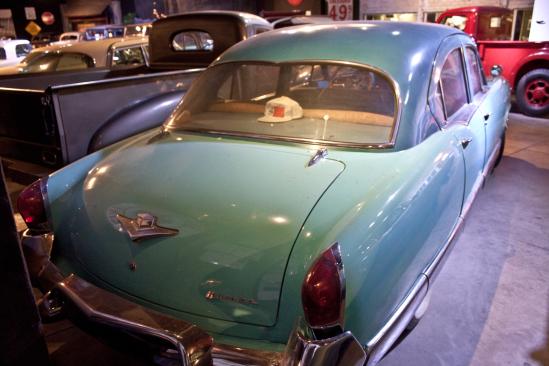 The Kaiser Car Company was founded by a shipbuilder, Henry J. Kaiser, at the close of World War II. He formed a partnership with Joseph Frazer of Graham Motors, makers of the Graham automobile prior to WWII. They teamed together until 1951 when Kaiser began to face financial problems. In an attempt to revitalize the company, Kaiser hired Howard ‘Dutch’ Darrin, a master craftsman along with designer Carlton Spencer. 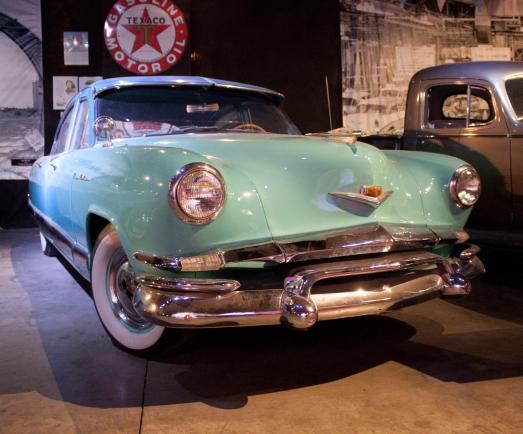