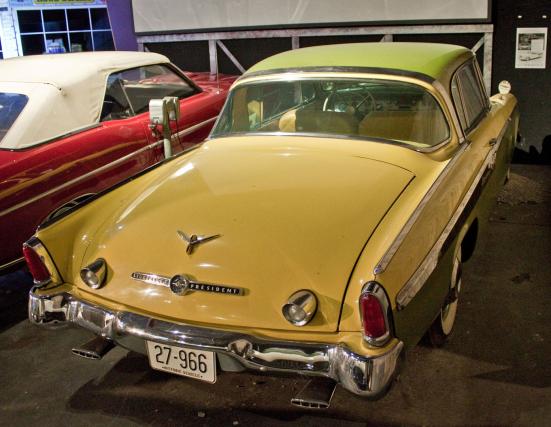 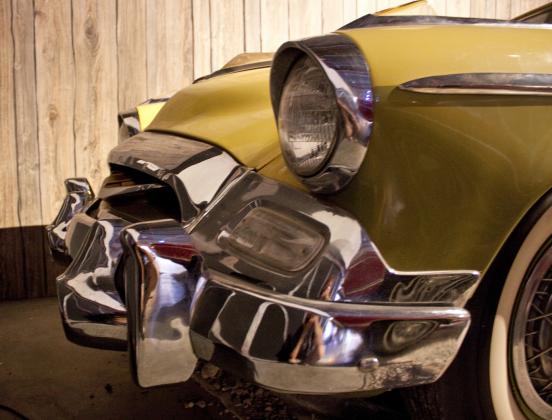 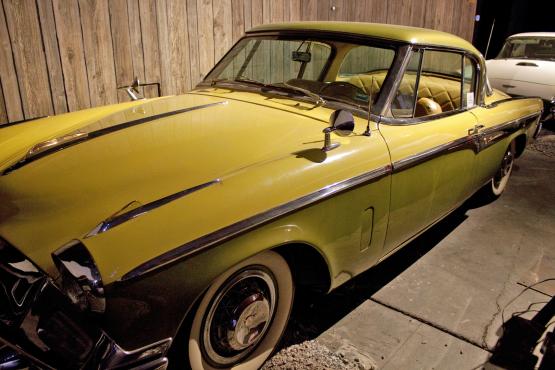 Studebaker Corporation was an automobile manufacturer based in South Bend, Indiana. Originally, the company was a leading producer of wagons and was first incorporated in 1868 under the name of the Studebaker Brothers Manufacturing Company. Studebaker entered the automotive business in 1897 to produce electric vehicles, but it provided carriages to its partners who built gasoline powered vehicles until 1911. In 1913, Studebaker introduced the first gasoline powered automobiles under its own “Studebaker” brand name.