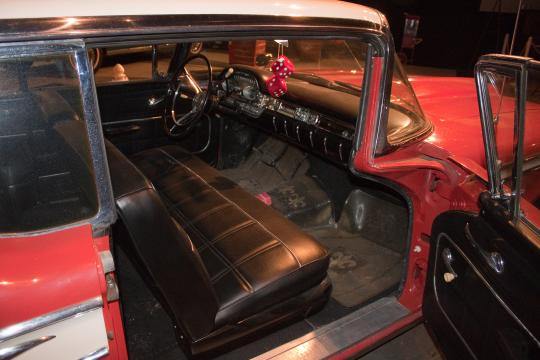 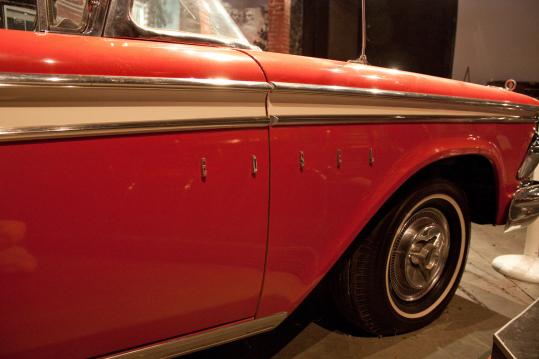 A decision was made in early 1958 to drop the big Edsels from the 1959 line, leaving Mercury to stand-alone in the Ford stables with a mid-size car. The remaining Edsels were to be renamed "Ranger" as the standard version and "Corsair" taking the deluxe model spot. In a series of money-saving measures, the Tele-touch Drive transmission that was originally planned as an option on the 1959 Edsel was eliminated. Unique design elements were cut and the Edsel began to lose some of the features that had made it distinct. Taillights from the 1958 Continental were used, the chassis was the same as the Fairlane and the dashboard became almost identical to other Fords. 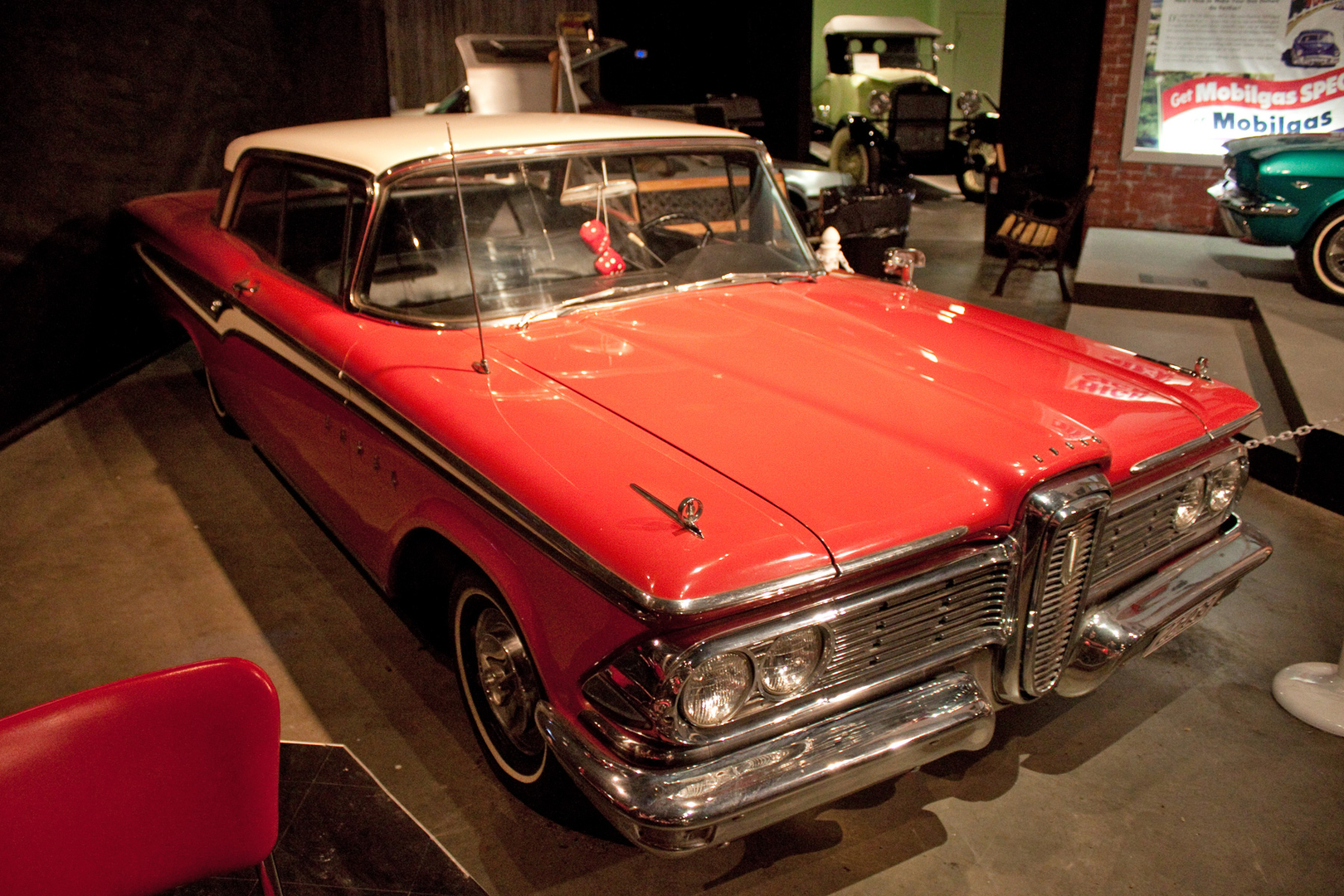 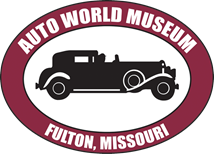