The original braking system was retained, with vacuum for the power-assist brakes being provided by a separate pump which drew power from the accessory battery system. Two accessory batteries were provided in the original vehicle, a relatively standard starting, lighting and ignition (SLI) battery in the trunk behind the rear seat, and a very thin battery behind the front grill in the "engine" compartment, connected in parallel. Six traction batteries were mounted over the motor under the hood, and the other ten in the trunk, all in steel frames both above and below the batteries. The vehicle was reported to have reached 58 mph in this configuration.

The vehicle was originally fitted with a Cableform, Pulsomatic motor controller, a Baldor 96 volt series wound motor, 16 golf-cart (lead-acid) batteries, a custom-built "Battery Marshall" charger for the main traction pack, and a separate ESB charger for the 12 volt accessory system. The motor was mounted to the original flywheel of the original 3-speed automatic transmission. The traction pack charger was capable of charging from either 220 volt or 110 volt circuits.

This is a 1975 Renault 12 which was converted to electric power by Electric Vehicle Associates in Cleveland, Ohio in 1975, and renamed the EVA Metro, 1976 model year. The vehicles supplied by Renault were a glider. That is, there was no gasoline engine, exhaust system or related components in the vehicle as it left the Renault assembly line and was delivered to EVA. This vehicle has never been driven under its own power by anything other than electric propulsion. 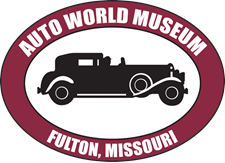 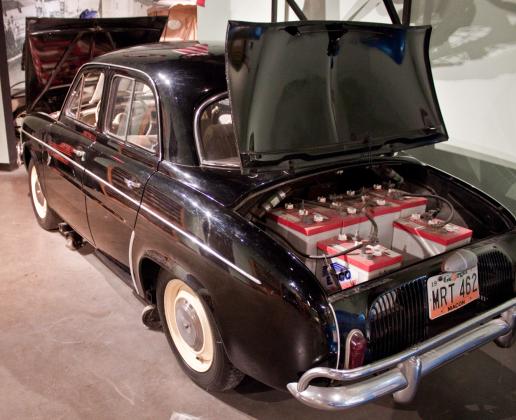 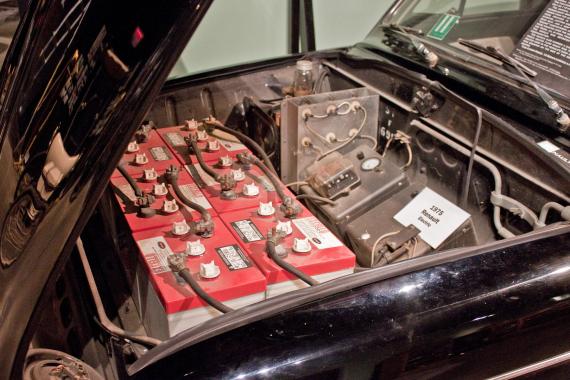 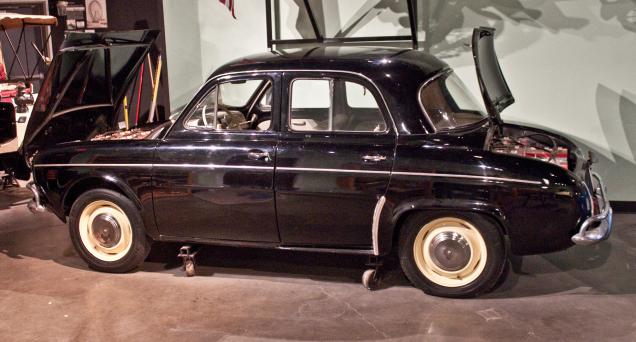